For those left behind....

My friend Katrina put this video together to show all of the children that weren't able to come home with their parents from Russia that they are still wanted, loved, and thought of every single day.  Katrina was one of many that traveled to Russia, met and bonded with her little girl, then was told all the promises she made had to be broken.  Please watch and share, so that in some way, these children will know their mommy's and daddy's didn't forget them and are still praying for some way to bring them home at last.

If there were ever any doubts about the ability for these kids to bond with their new parents after only one or two trips (two weeks total), this video will prove that theory wrong.

One year ago we arrived in Moscow, Russia, amidst much uncertainty but with optimism to pick up our new son from his orphanage.  It was full-on winter in Moscow, a beautiful, snowy, ethereal feeling as we drove and walked the snow covered historical city.

We consumed any media we could find about the newly enacted adoption ban on Americans.  We were buoyed up by photos of protests and outrage at this new sentence thrown down on the most vulnerable of Russia's citizens. 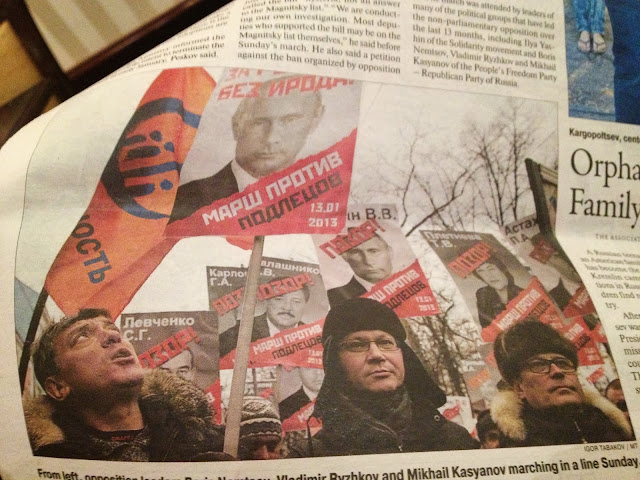 We were scared but hopeful when we drove to the courthouse to meet with our judge in a somewhat impromptu meeting regarding our adoption.  We thought we would be spared from the ban because the Russian courts had already ruled a month earlier that we were the new legal parents of Artur.

I will never forget the feeling when our translator/facilitator came out of the courtroom with a look on her face as if someone had died.  "Not today...." she said in a tiny voice filled with emotion.  The tears came quickly to my eyes, not really knowing how to process her words.

The next month became a lot of this: 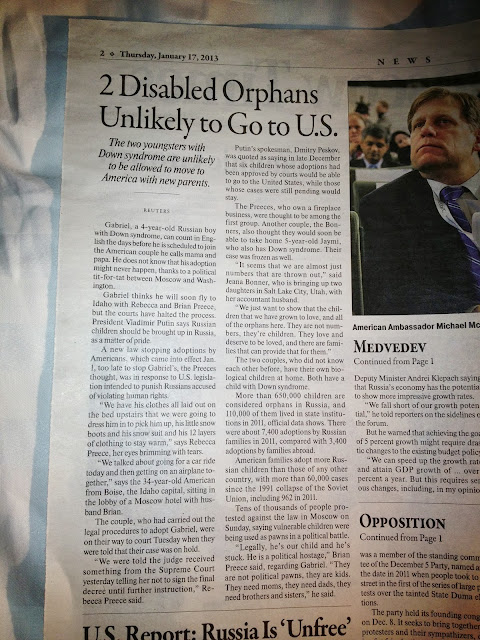 Every day was a new headline.  One day we were sure to be picking up our kids any moment.  The next, it was "unlikely" they'd ever get to come home. 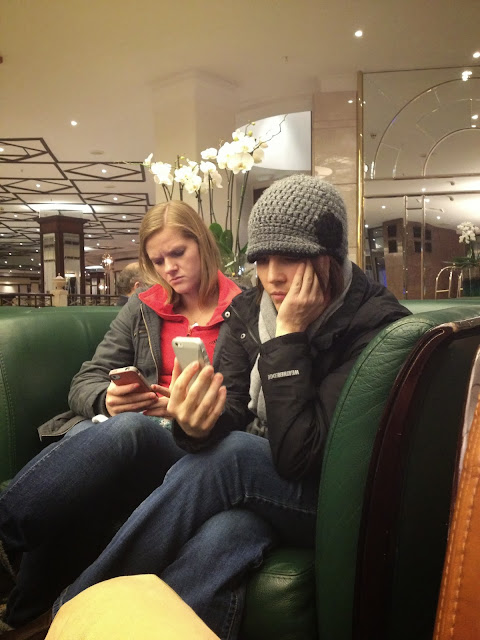 [Arriving back at our hotel after our meeting with the judge.  Finally saying "yes" to the reporters who had been trying to get us to tell our story and give our perspective on the adoption ban.  It was our "hail Mary", and it worked.] 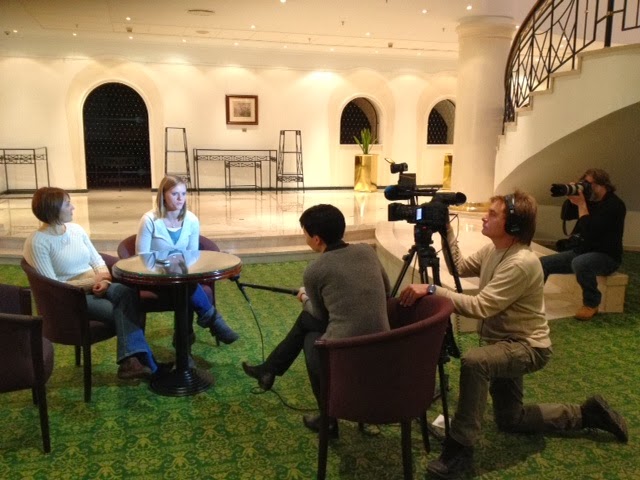 Little did I know just how many people got to see my "ugly cry" (as Oprah would say ;)

Rather than rehash all the things that went on during that tumultuous month of fighting our way to the Supreme Court, I tend to think more about the beautiful things we experienced during that month.  I was fortunate to see Moscow in the fall, when the leaves were burnt orange and flaming red and falling like rain.  Then, to see Moscow in winter, I feel like I got to see the heart of Russia, with her blanket of snow making everything feel otherworldly. 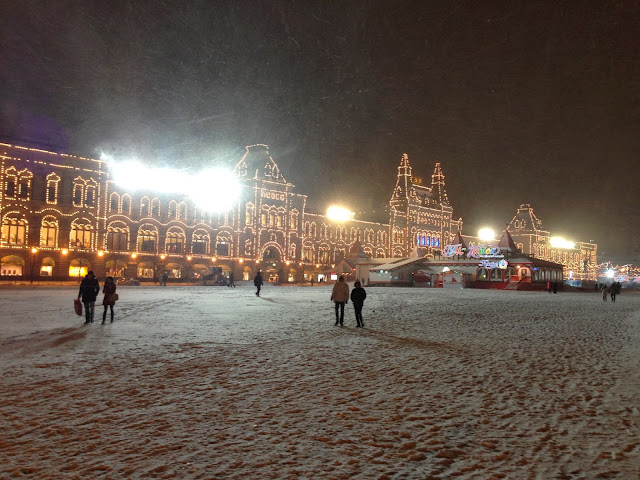 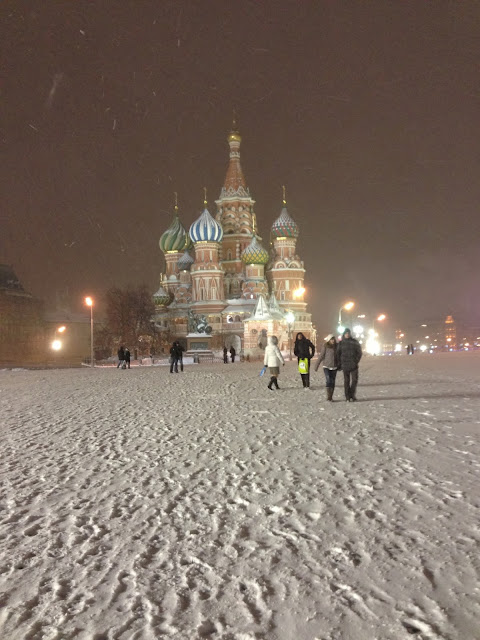 I still remember this walk so vividly.  It was late at night, so the square was almost deserted.  Walking under the arch and into the square, St. Basil's Cathedral rose into the sky surrounded by snow flurries which made the light around it so soft and peaceful. 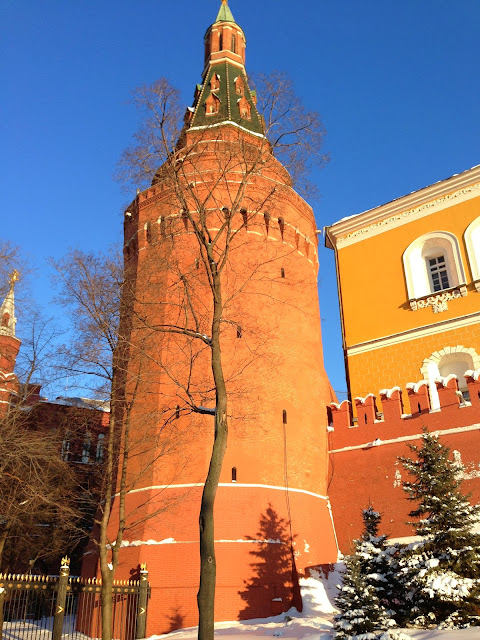 Jeana and I spent many a day on Red Square and were blessed with this glorious day of sunshine and fresh snow.  The sky was a brilliant blue, the snow blindingly white, making the red brick walls and buildings stand out in such a resplendent way.

How many people get to leave the bubble of their lives and travel to far-off places and immerse themselves in the culture of a people they'd only read about in history books?  I am beyond blessed and will always be grateful for this experience. 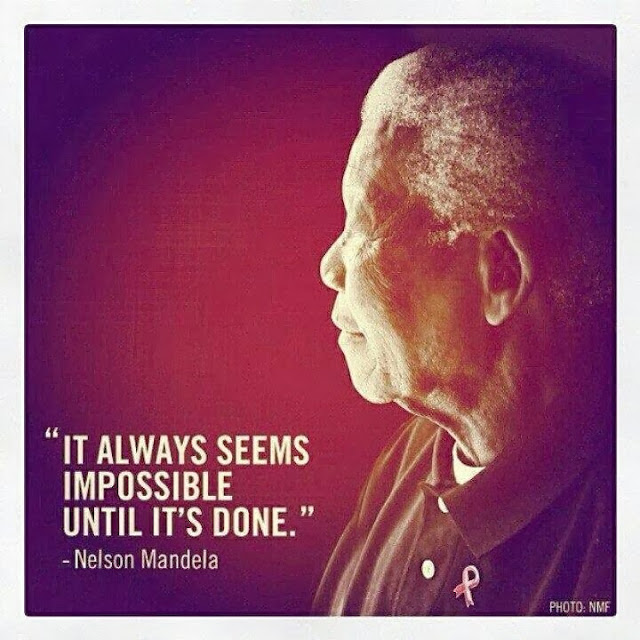 Welcoming life after adopting our son from Moscow, Russia. Feel free to leave a comment or say hello- we'd love to hear from you. You can reach us by email at preece3522@cableone.net